As it is with every smartphone prior to its launch date, there must be leaks and rumors here and there, some of which might be true, and most of them false. Today we’ll be discussing a particular rumor that has erupted prior to the launch of Infinix Latest smartphone, the infinix Zero 5, which states that the smartphone will be coming with a bezeless screen on an 18:9 aspect ratio. 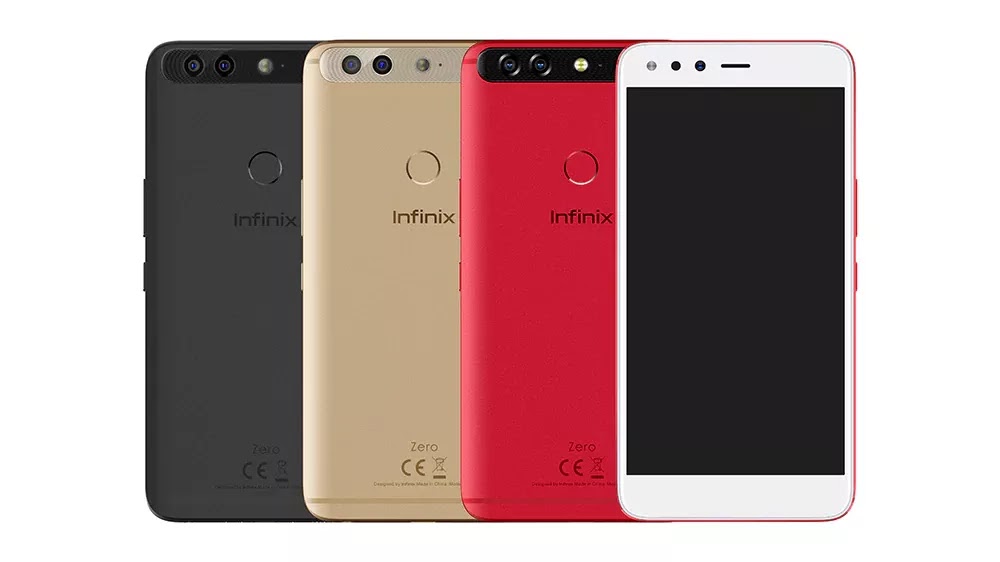 Yea for quit a long time now, we’ve all been hearing that the new infinix zero 5 will be coming with a bezeless display, in case you are one of those dudes out there that doesn’t know what bezeless means, it simply means that the screen of the phone will cover virtually the whole front of the phone.. You should check the Samsung Galaxy S8 and the newly released iPhone X (10) to get a better picture of what i am saying….
So in the case of the infinix zero 5, i just have two words to tell you “Forget It“..

Do you know why?

I guess you don’t, but the reason behind my strong belief is this: First of all, we all know that both Tecno and Infinix smartphones are both owned and produced by Transsion Holdings, and if you’ve been following their style of producing and launching phones for a while now, you will notice that whatever is done to Infinix must be equally done to tecno, and whatever is done to Tecno, must be equally done to infinix… Let me give you an example..

Last year when Tecno Phantom 6 and Infinix Zero 4 was released, that was the year Tecno launched their own customized UI and called it the HIOS, Infinix did the same by launching XOS. Still on last year, Tecno released two versions of their Phantom 6 ( Phantom 6/6+ ), infinix did the same with the Zero 4 and Zero 4+, so can you see how the progression goes, and mind you, these phones have the same amount of RAM and internal storage..
Now this year, Tecno didn’t release a Plus version of the Phantom and Infinix is following the same footsteps….
Tecno Phantom 8 came with Dual Cameras and Infinix is doing same…

So the point i’m trying to make here is this; they must all follow the same footsteps,because they are owned and managed by one Company. Since the newly released Tecno Phantom 8 didn’t come with a Bezel-less display, because we also heard such rumors during its own time, then that means the Infinix Zero 5 wouldn’t be doing otherwise. Whatever you can’t find on Tecno, you also can’t find it on Infinix and whatever you can’t find in Infinix, you also wouldn’t find in a Tecno device.

Now, over to you, do you still think the infinix zero 5 will be coming with a Bezel-less Display? Give us your reasons, why you think or don’t think so. Please make use of the comments box below. Bye and Have a nice day… 😁

The creative tech storyteller
Facebook Twitter Reddit Instagram
Recommended for you
You Are Being Hunted By The FBI And You Only Have 5mins To Wipe Everything On Your Computer Without Damaging The Physical Parts - What Will You Do In This Situation?