Alright, so android phones as we know them, have gradually but significantly graduated from just being simple calling cell phones, but now to very powerful and sophisticated machines that can do literally everything that could be done with a laptop PC and DSLR Camera combined. And one of those things is taking mind blowing and amazing pictures, and shooting breath taking videos. 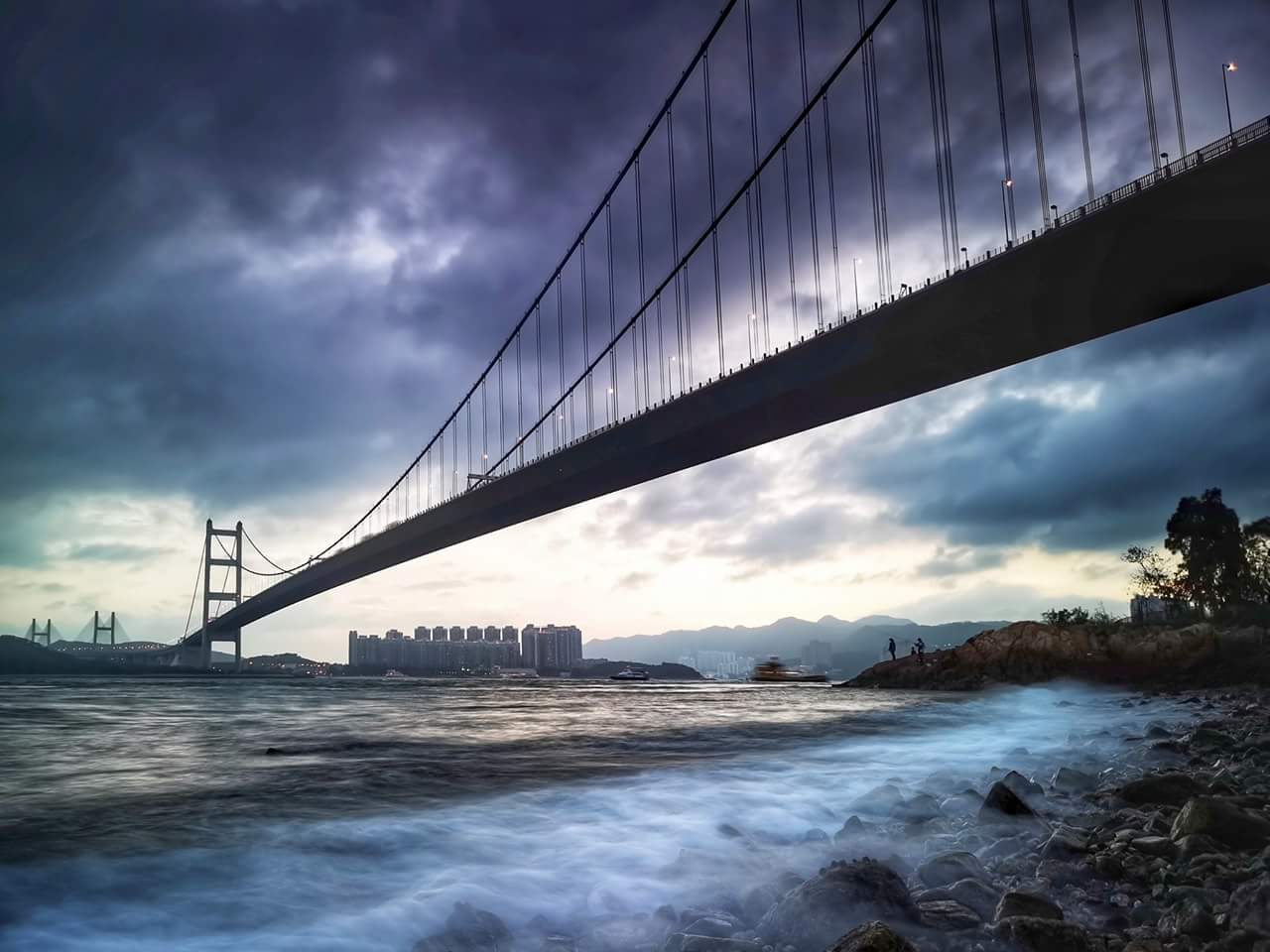 But one thing you all have to know is, taking very good pictures, or shooting amazing videos, doesn’t just boil down to using the most expensive phone with the most sophisticated camera, it also depends on the what the person who is behind the camera does to make sure those pictures and videos are amazing.. And that is the reason why today, we will be listing out and discussing in details, the best 10 tips you should use right now, to shoot better videos on your android smart phone… enjoy.

1. Make Sure To Clean Your Camera Lens Always

Alright, now this might sound like it is nothing, but you never can tell, avoiding to take precautions that are so little like this one might make a video which is supposed to be great, to turn out looking whack. So make sure to take every precautions necessary like this one. Samsung even saw that it was important to clean your camera lenses always and they had to install the “Automatic Flaw Detection” in the Samsung Galaxy Note 9, that tells you when your lens is dirty. So make sure to clean those lenses always. 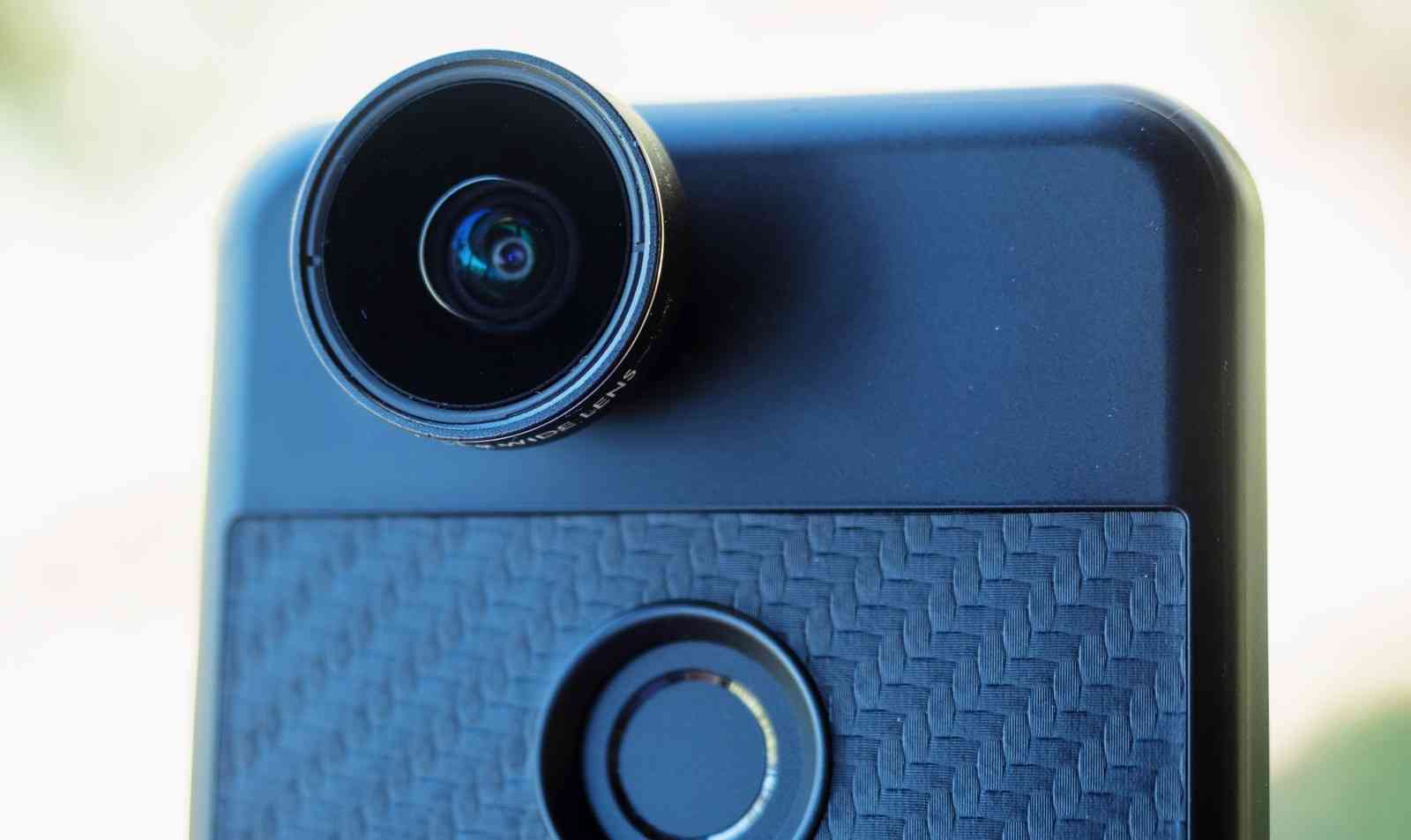 2. Use Both Hands When Shooting, In Other Words, Be Stable, Stability Is The Key

Alright, so after cleaning your lens and getting everything ready for that spectacular video show, the next thing you have to make sure of, is to be as stable as possible. Nothing ruins a video more than shaky hands. Yes i know a lot of you guys might be asking questions like “What of the Optical Image Stabilization that comes with my phone, isn’t it supposed to do the job?“… Yes even if your phone does come with one, it doesn’t still take away the fact that you should be as still as possible when shooting videos especially when you’re trying to capture very fast moving objects. But even if you can’t get your hands to be as stable as you want them to be, but you sure do wants to take your videography skills to the next level, then i don’t think investing in a handheld video stabilizer or a tripod will be a bad idea. 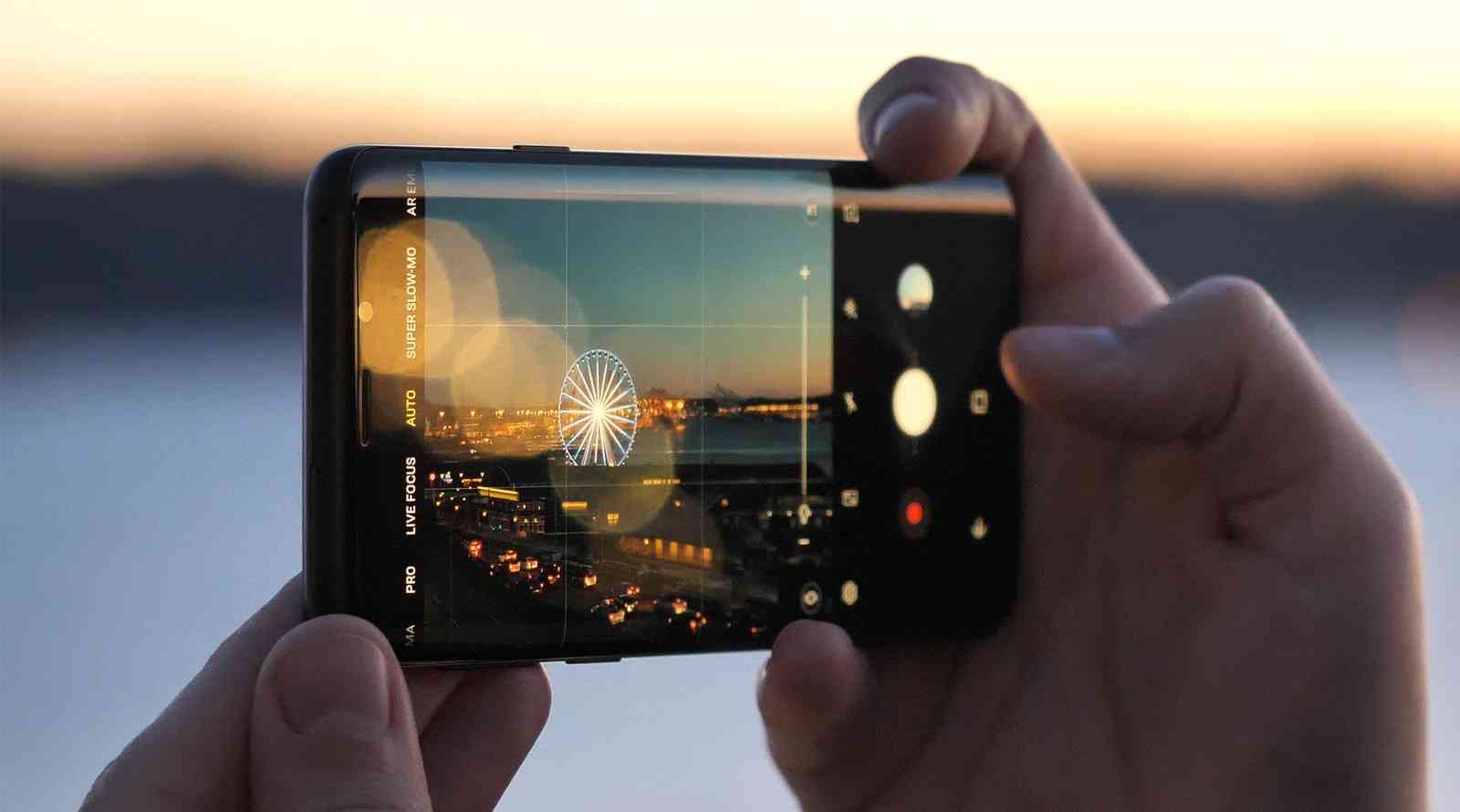 3. Try Not To Cover Your Phone’s Microphone With Your Hands

Alright, so just as making your videos as stable as possible is important, trying not to mistakenly cover your phone’s microphone is equally important, as there is nothing more worse than thinking you’ve shot that video of your dreams, but only for it to end up with unnecessary muffled sounds. So you see, locating where your phone’s microphone is, and trying not to close it up with your hands is one very necessary precaution you need to take. Or even investing in a secondary microphone, i think should be a very good idea also.

4. Always Position Your Phone In Landscape Mode When Shooting Videos

Alright, so i’ve seen on several cases where a lot of people like shooting videos in portrait mode (i.e holding their phones vertical). Now the problem is not how you choose to position or hold your phone, the problems comes when you try to view your works on a larger display or even when doing post editing on a laptop PC, now that’s when you’re gonna find out that what you thought was an amazing video show, is just a bunch of over blown out pixels. 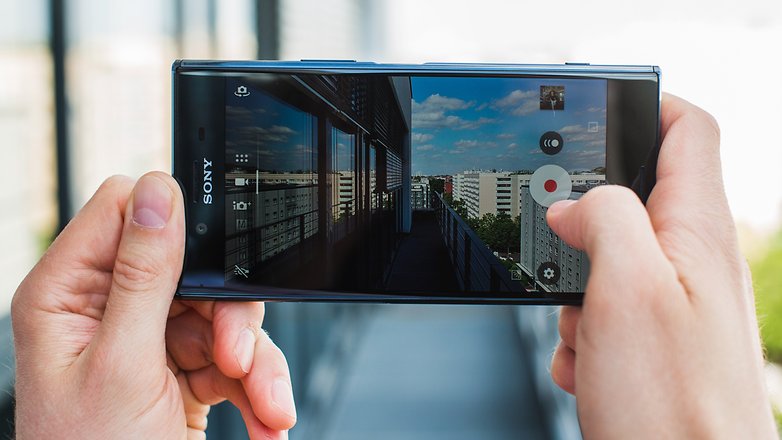 So what i am trying to say here is, shooting your videos while holding your phone in landscape mode will make the camera to capture the best details possible with the given aspect ratio, so moving it to a larger later, won’t result to unnecessary loss of some useful video quality.

5. Select The Best Time Of The Day To Shoot Your Videos

Yes, time can as well be a very good determinant factor to very good videos. If you’re shooting emotional videos with warm backgrounds, then you should know that the best time to do so are in the mornings and evenings when the sun is down to earth and gold in color, that could give your videos some very dramatic feel to it that no artificial lightning could do. 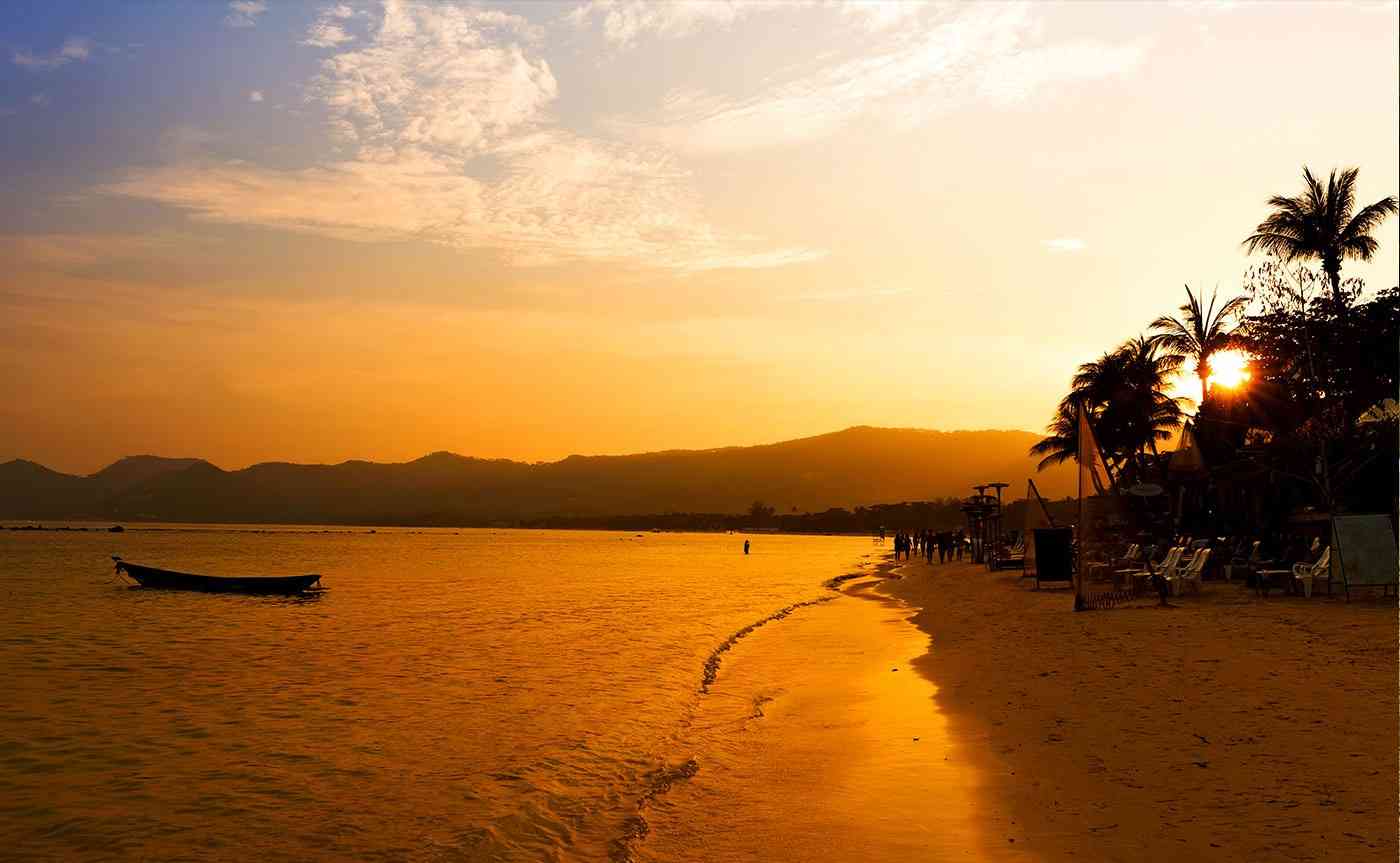 6. Learn To Set Your Exposure Manually

Alright, so for those who are privileged to shoot with one of those expensive high end phones that puts all the video camera controls in your palms, then it is best you utilize properly, and one of the many ways of utilizing those controls is by manually setting your camera exposure, instead of allowing the system to take care of it by itself. 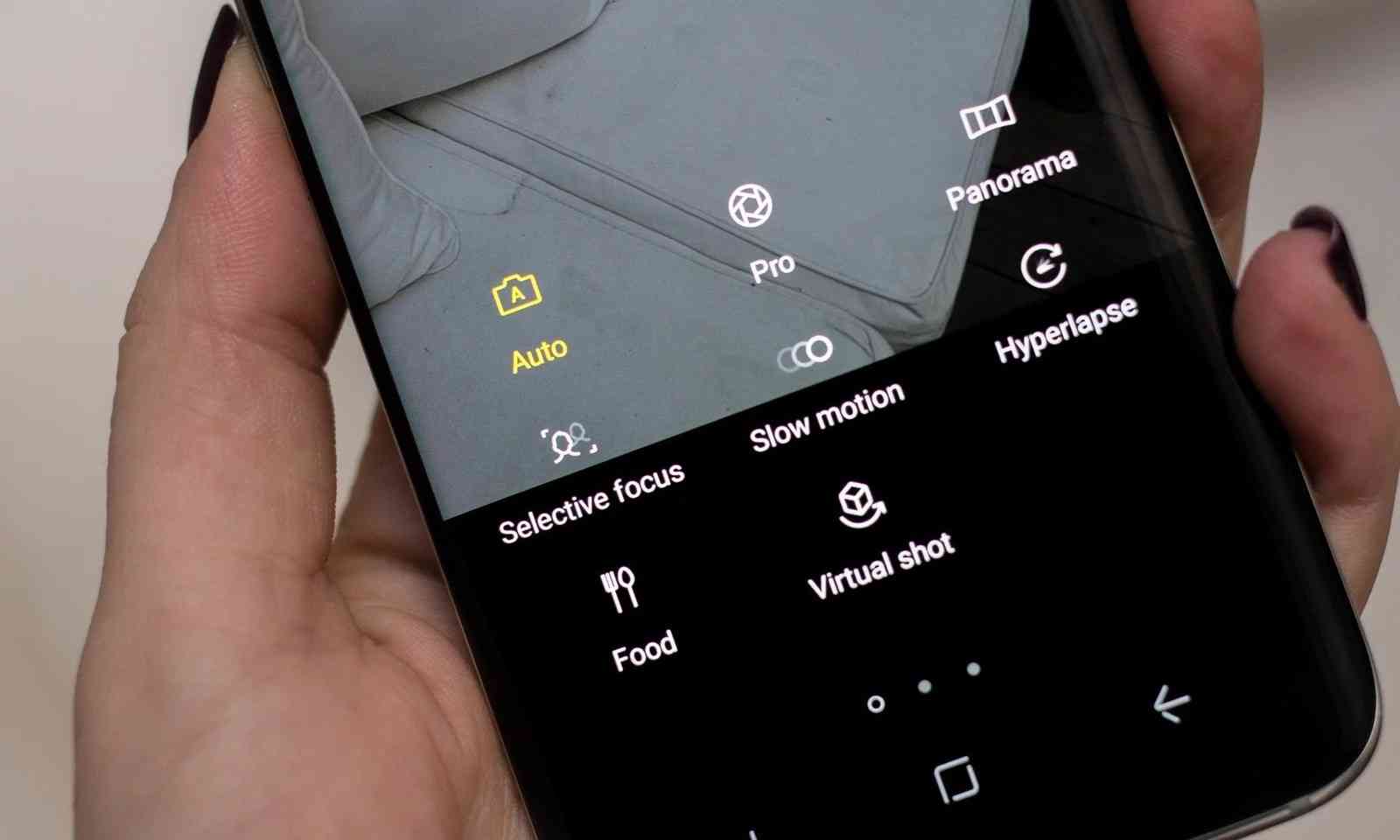 Manually setting the exposure helps to you to maintain a constant exposure level at whatever light level instead of switching back and forth from a lower exposure level to a higher one due to inconsistent lighting conditions, which might end up ruining what was supposed to be a perfect video due to the sharp changes in contrast back and forth.

7. Zoom In Manually Instead Of Digitally

So instead of using the digital pinch to zoom feature that comes with all camera phones nowadays, which does nothing more than enlarging your phone’s pixel and at the same reducing your video quality, you are best advised to move closer to your subject. Moving closer to your subject helps you zoom in without a single loss to quality.

8. Shoot Your Videos In The Highest Resolution Possible That Your Phone Can Get To

Now to keep it simple, what i am trying to say here is this, if your phone supports 4K Video Recording, use it, if it is a Full HD+, set it to that, don’t limit yourself to lower or just 720p resolutions, the higher the resolution, the better the video appears to be when editing it and even when viewing it on a much larger display. So resolution is the key to capturing stunning videos.

9. Make Sure To Charge Your Phone’s Battery And Have Enough Free Space For Your Videos

Alright so we already talked about shooting videos in the highest resolutions possible, and that simply translates to its gonna consume more battery and requires a larger storage space than normal. So make sure to keep all these things into consideration. Most phones nowadays have options for storage expansions using a Micro-SD card, so investing in one shouldn’t be a bad idea you know, i don’t think a 64GB to a 128GB Micro-SD card will hurt for those who wants to take their video shooting skills to the next level you know.

10. Edit Your Videos If You Can

Alright, so most of the slow motion and lightning effects you see in a movie are not being done in the movie scene, most, in fact all of them are being done on a computer screen during post-editing. So if you have the knowledge and skill of post video editing, then why not add some artistic touch and dramatic feel to your videos, it can go a very long way you know.

Alright guys, so that is all that there is to it for shooting better videos with your smart phone in 2018, tell us what other steps we missed in the comments section below so we can do we to add them, and don’t forget to let us know if you like this tutorial, share this article using the social share buttons below and subscribe to our newsletter for free… Bye and see you on the next one guys.